Sisters who are close in age often have a love-and-hate relationship.

But when some folks get older, they will find a way to get rid of that hate and keep the love.

In my case, though, I love my little sister when we were both younger. No one had to ask me twice to share my toys with her because I would give them to her immediately. I also loved knowing that I was her big sister and boasted about it to my playmates. However, the more we grew up, the more I found it hard to love her.

Why It’s Hard To Say They Made Mistakes

Are you one of these people who can’t admit they are wrong? Why will such people never admit they were wrong and use defense mechanism to cover their own actions and fragile egos?

The reason was that it always seemed so challenging for my sister and for people to admit they are wrong. For example, when we were both in high school, our parents got us to nail care sets since we constantly changed our nail polish every week. My sister broke hers almost after two months, and my parents refused to buy her another set, so she decided to borrow mine. She went to my room and got it herself, promising to clean and return the kit as soon as possible.

I got busy with school, so I only remembered it a month later. When I asked my sister where my nail care set was, she said, “Oh, did you not get it already?”

“Well, no, I was under the impression that you would return it to me right after you finish using it because that’s what you told me,” I shot back. No matter what I did, I knew she would distort reality and repeatedly exhibit defense mechanisms protect herself. I wondered why some people would never admit they’re wrong. Is it really that hard to admit one mistake or start taking responsibility over mistakes? I thought if that was my fault, I would gladly apologize and admit that I was wrong. 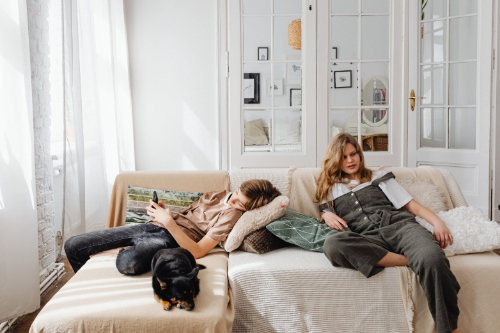 Admitting You Are Mistaken

Unfortunately, my sister continued to never admit she was wrong, even when it came to household chores. You see, we had a shared bathroom. Since she saw me clean it once, I told her to do it the following week. After all, she had longer hair than me, and it would always get stuck on the walls and in the drain. After six weeks of leaving the cleaning to me, I decided to talk to her about it again.

I calmly asked, “Can you please clean the bathroom next time?”

My sister scrunched up her nose and countered, “Why would I? I’m so busy with cheer and school and all that.” Most people, like my sister, will never admit they’re wrong. I would often realize, “Why will you never accept responsibility? Why not admit that you could be wrong sometimes?” 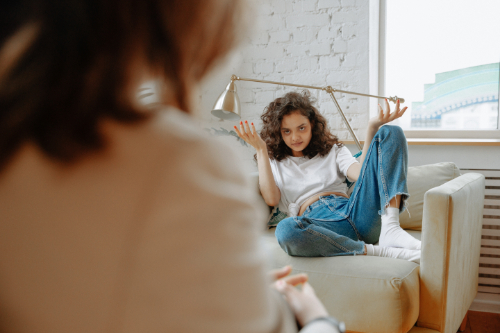 At that instant, I believed my sister had a God complex. Some people believe that they are more privileged than others, which is why it is difficult for some people to just admit their wrongdoings.

My Realizations To My Sister’s Actions After Becoming A Counselor

Once I went to college, I admittedly had an excuse only to see my sister once a year. I am just one of these people who would admit that I don’t want to live constantly with her. When I started practicing as a counselor, I even managed to excuse myself from Christmas or Thanksgiving dinners with a promise to my mother that I would take her to Black Friday or year-end sales, which she admired.

During one of my lunch dates with my colleagues and people from work, though, someone opened a topic about the things we’re most embarrassed about. When it was my turn, I told them that my sister and I were in the wrong terms due to her God complex. As trained psychologists and counselors, these people asked about my recollections of her behavior. 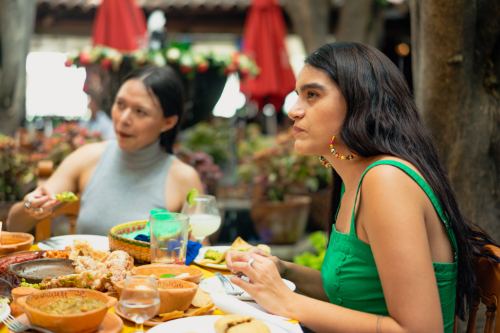 Then, one of them said, “You may have misdiagnosed your sister when you were teens. From what you’ve told us, it’s more like she suffers from psychological rigidity.” That made me reassess the situation. I called my sister that evening so that we could catch up, and I could prove (or disprove) my colleague’s idea wrong.

I admitted my intention for meeting my sister. It turned out that she had psychological rigidity, and when I told her about it, she freaked out and assumed I was telling her that she was crazy. Well, she was, but the wrong issue was a mental disorder. It’s more of mental weakness. Deep inside, I admitted that I was wrong – people do get wrong sometimes. Sometimes, it’s not that some people will never admit they were wrong.